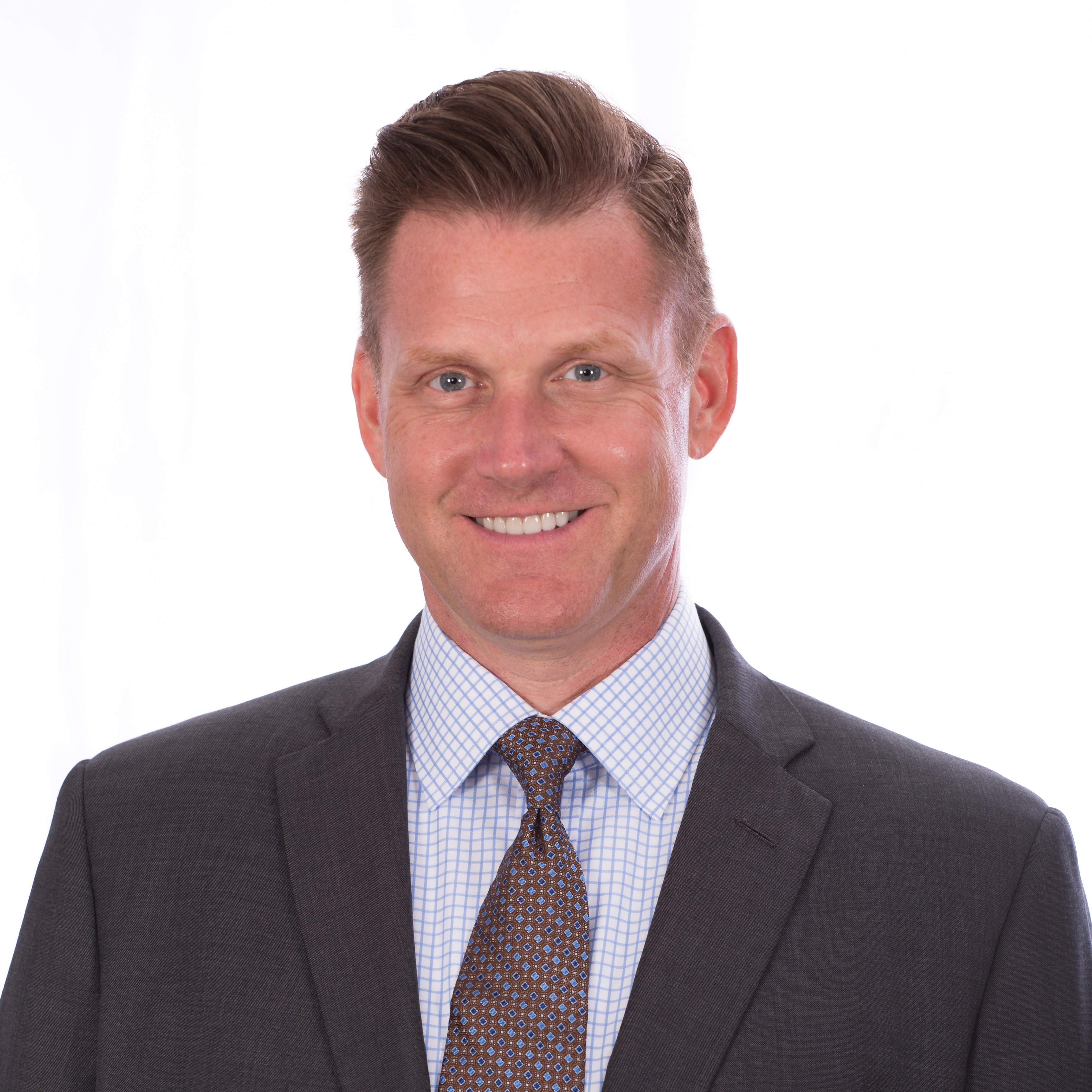 Chairman of the Board -

Doug Weir started his professional career after graduating from Michigan State University in 1992.  His first taste of corporate life was with IBM in Raleigh, NC.  Quickly realizing that he desired more freedom and flexibility from his work, he became involved in a part time marketing business.  Within 3 1/2 years, Doug was saying goodbye to IBM and stepping into the ranks of successful entrepreneurs worldwide.  Doug's marketing business went online in 1999 and has attracted thousands of affiliates worldwide.  He is now a nationally recognized speaker, teaching others about entrepreneurship.

Doug is an active and current instrument rated private pilot with approximately 1200 hours of flight experience.